I threaten the game when I'm scared. 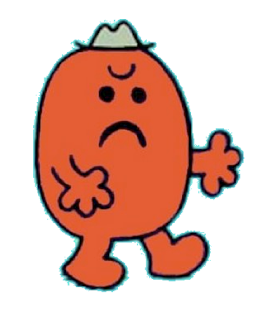 Today I learned something new about myself. I can be threatening when I'm scared. Case in point, I started playing Bioshock this weekend and I had no idea it was going to be a creepy game at all. Today while playing it, I got to the first boss, a fellow by the name of Dr. Steinman. He was behind a window muttering to himself, so I ignored him because I didn't know he was a boss. All of a sudden he bursted through the window guns a-blazin' and it startled me. I started to yell at the game verbatim, "Do you know who I am? Do you know who I am?!?! I'm Jeff Lam! Who wants some? Who's next! WHO'S NEXT!!!". Well, after I beat the boss, I had to pause the game and laugh at myself, realizing I sounded ridiculous. Well, it's random, but I just thought I'd share.

Also, 1 vs 100 on the Xbox is a great party game. Some friends were over tonight and the game was full of moments of intensity and laughter.

In other news, I'm going back to New York next week, this time for a cousin's wedding. I'm pumped! But also, I have a shit ton to review (4 different things right now), so I'm going to try to pump them out before I leave.

Good times ahead, peace out geeks!

Beka said…
Ok, that's hilarious, and wish I got that on video.
There IS a video on youtube about something similar...I'll see if I can find it...

Mike said…
Bioshock..nice choice. You are gonna love that one. 1 vs 100 is a lot of fun but i often wonder how some of these people make to be the "one". It is supposed to be based on speed and skill yet you see these people flunk out on the first three easy questions.
September 8, 2009 at 9:53 AM

@Mike: Me and my sister had the exact same conversation about that. How is it possible that those guys are the best of the best. No way. Something is fishy.
September 8, 2009 at 10:32 AM