November 29, 2009
Today was the first in the Reconstruction of Christmas series at FreeChurch Toronto. David McGhee, a former pastor at FreeChurch (Freedomize), kicked things off with a message on Gathering. The artsy peeps did a tremendous job of decorating the place for the occasion. Below are a few pics. 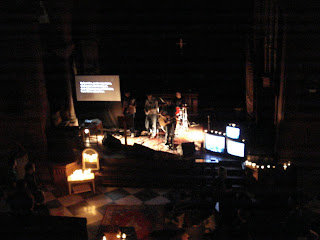 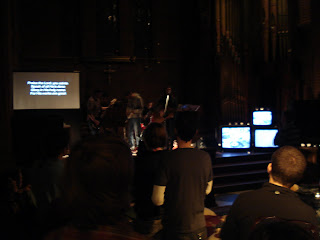 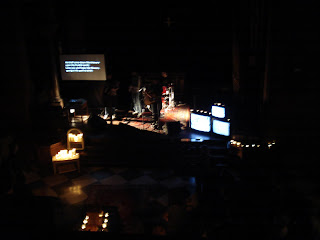