The Art of Banksy

May 08, 2009
This past Sunday at church service, the pastor started off his sermon showing a few works from this street artist named Banksy.

Banksy is a mysterious artist, almost like a ninja. His works consist of drawing, stenciling and graffiti'ing in public places, mostly on the street, yet no one has seen his or her face, or caught him or her in the act of putting up his art. So his/her true identity to this day is still a mystery. Supposedly, Banksy is from Bristol, England, but that is yet to be confirmed. He/she does travel around the world placing his art around several countries.

His works are often satirical making statements on society, culture and politics in general. Browsing through his displayed works, you can see that he/she really likes using rats as a symbolic device.

Anyhow, I've browsed through his website and posted here some of my favourites of his works. 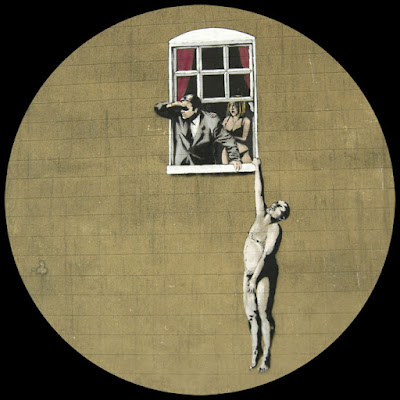 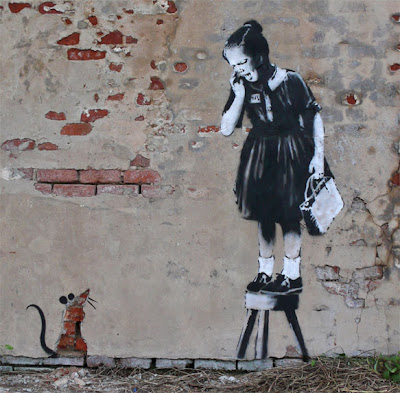 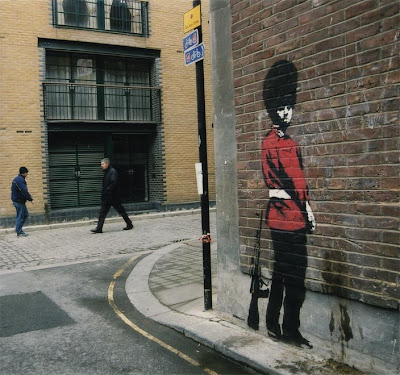 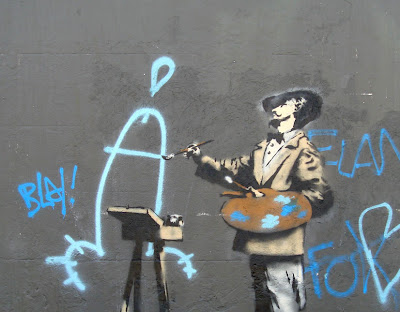 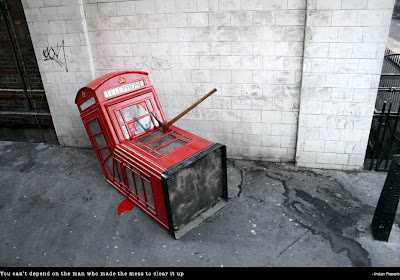 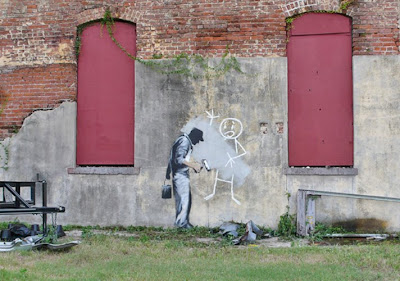 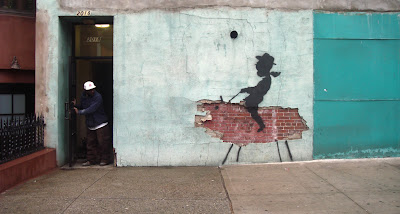 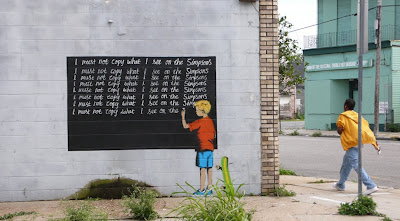 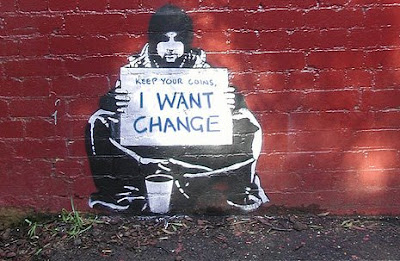 Check out all the other works by Banksy on his/her website found (here). Some really cool stuff within! Later geeks.

The Lam said…
Pretty outrageous stuff, I can't believe he hasn't been caught yet.

The last one is the one the pastor used to segway into his sermon. Pretty powerful statement.
May 8, 2009 at 12:57 PM