The Ting Tings in Toronto!! 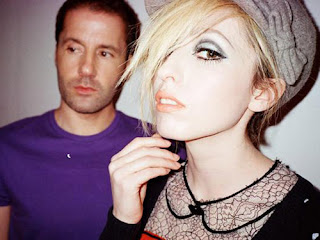 The Ting Tings graced Toronto (at The Mod Club) with a show as part of Canadian Music Week this past Saturday. If you're not familiar with who they are, there's a good chance that you've heard at least one of their songs either in a commercial, radio and/or movie (they used one of their songs in the Slumdog Millionaire trailer).

The show opened up with a band called Spirits who really tried their best to raise the mercury level in the club, but clearly, the Torontorians were there tonight to see the headliner. After a lengthy wait between the two sets, the Brit rock duo exploded onto the stage with energy. Katie White had the crowd around her fingers as she rocked out on the guitar and as Jules wailed away on the drums. As far as I know, they played every song from their LP with the crowd jumping, dancing and drinking it all in. Their set lasted shy of an hour, but it moved much quicker than that and I was sad when it was over. It was the best show I've seen in a while. If you like pop indie rock, then check them out if they cruise by your city.

Anyhow here are a few pics that I snapped. 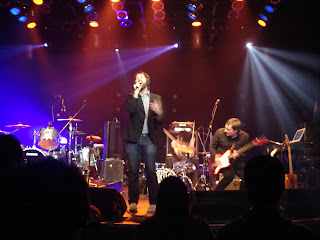 (Above: The Spirits)
(Belows: The Ting Tings) 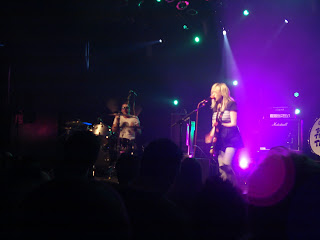 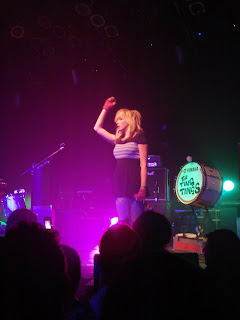 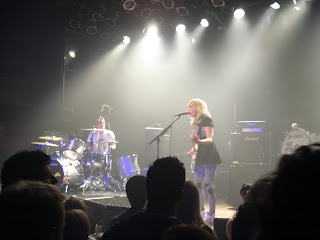 You can see the rest (here). I recorded a video of them playing "Great DJ" which you can view below. Have a look and a listen! Later musical geeks!