I saw the LIGHTS!! 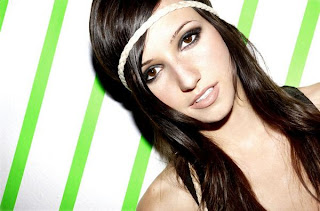 I went to see Lights play live in Toronto the other day at the Phoenix Concert Theater.

If you're not familiar with Lights, she's a young Torontorian musician who plays catchy synth pop music leaning a bit towards the scene crowd. She released a 6 song EP last year and has been touring with it since then. I'm pretty sure she's a Christian, with a claim for a love for Jesus and taking influence from the Bible as well as a slew of Christian bands.

She is quite a certifiable cutie pie as well, not only because she is attractive, but more so because she embraces her inner geek. She's a World of Warcraft fanatic and often makes video posts about her adventures on her website. When was the last time you heard Rod Stewart saying he loved WoW? See!

It was a fun show, and the gal's definitely got some good stage presence especially for one so new to touring. Anyhow, here are a few pics: 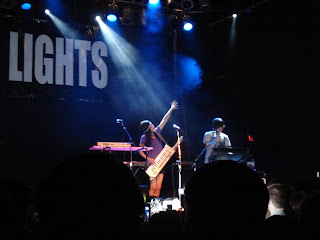 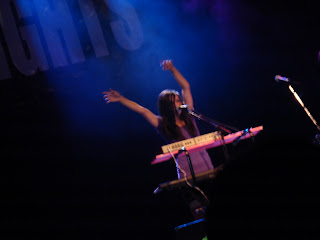 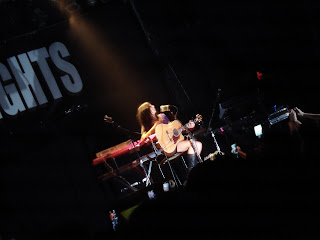 You can view the rest over (here). I've attached one of her vids below. Later geeks.