August 27, 2008
The end of the summer guarantees two things in Toronto: the first being the CNE, the second, and more importantly to the geeks, the Fanexpo. The Fanexpo is a time each year where geeks can gather with other geeks, dress up in costumes, making the non-geeks look strange for once. Unfortunately, I didn't get to go to the Fanexpo this year (held at the Toronto Metroconvention Centre), so being the geek I am, I scavenged the internets for some awesomely good and awesomely bad cosplay pictures. Well, regardless of whether they were bad or good, credit must be given to these geeks for creating these costumes and just being themselves, they are all fun. (Note: this post is more graphic intensive) 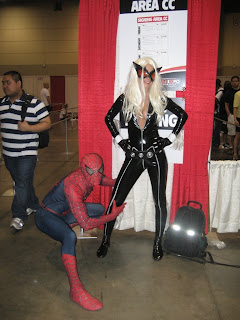 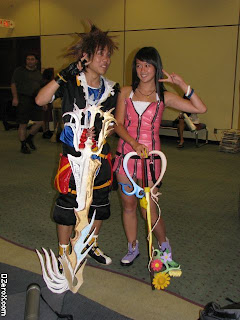 Sora from Kingdom Hearts, and some other girl (possibly Kairi) 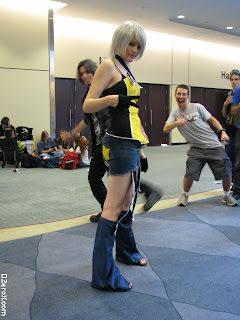 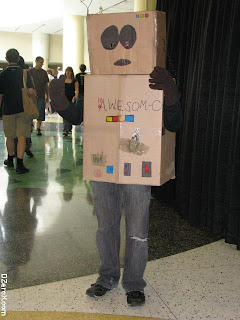 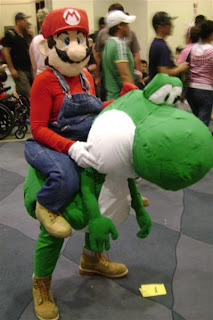 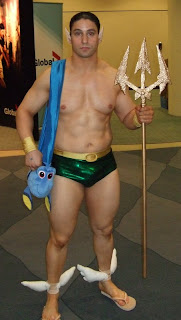 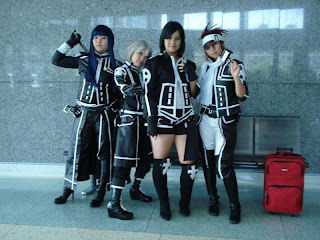 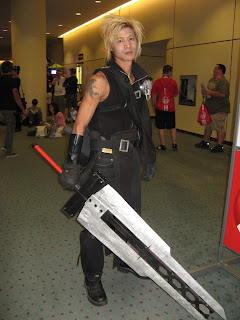 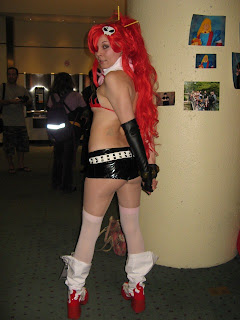 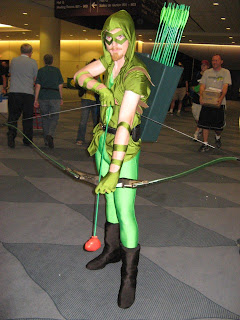 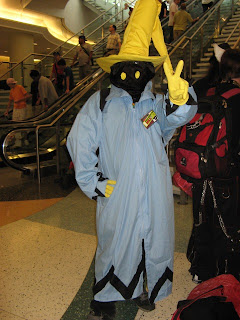 A generic black mage from Final Fantasy... this is epic. 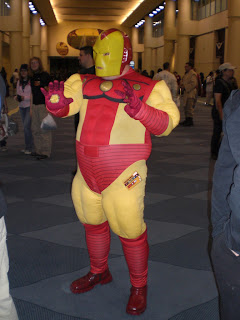 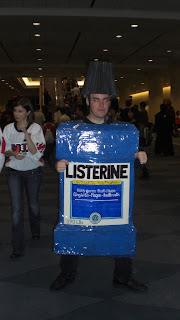 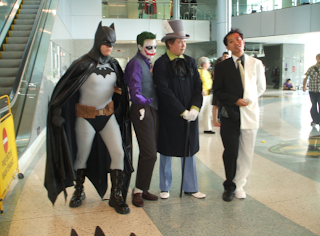 Batman with a few from his rogues gallery. 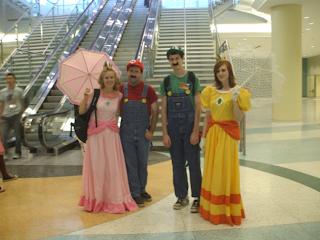 This one is too perfect! The proportions are too right!!! 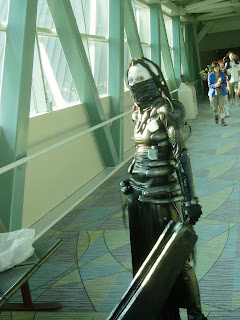 I don't know where this is from, but it looks familiar, and it looks awesome. 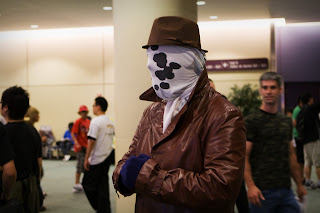 Rorschach from the Watchmen!!! 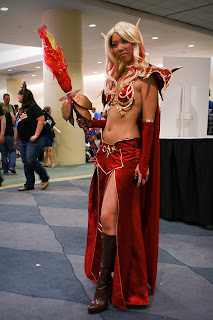 Mike said…
So many good costumes this year at the fan expo, well worth the trip. I'm glad to see they expanded the gaming element more as well. Love the blood elf!
August 28, 2008 at 4:32 PM